We examined comments on two of the videos on Logan Paul’s channel related to the controversy. The first is an apology vlog made in the near-immediate aftermath, only preceded by an Instagram post with screenshots of a written apology, which was not as well-received and widely regarded as self-aggrandizing and making himself out as a victim of the situation. The second came after a hiatus on his channel and breaks from the format of his usual videos, taking more of a documentary tone and with an apparently higher budget for/attention to cinematography.

Looking at Past Examples: 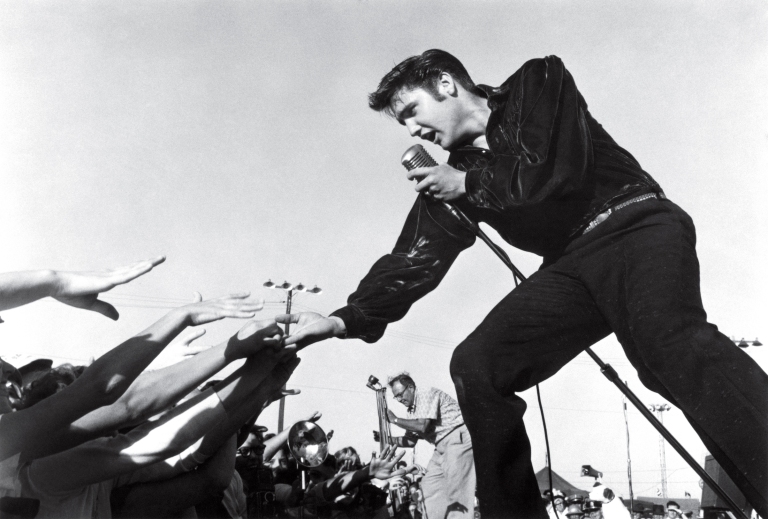 Fan culture in the past differ in many ways, but the main difference has to do with social media. When looking into idols of adolescents in the past such as Elvis, you notice how dedicated and involved each fan was when it came to his life and everything he did. Wearing his cloths, crying as he’s performing on stage, and even passing out after news released about his death. Imagine if social media was involved in that time. The way fan culture shape celebrity lives and the reactions given based off of news related to these celebrities is intense. Everyone has a strong opinion and wants to be heard. Looking at the video linked to this analysis, you can see the agony of fans and the heartbreak that had his fans in denial. If fan culture was able to be expressed through a digital atmosphere like today’s society, there would be comments and mentions of fans across the world discussing his cause of death and there opinion based of them being die hard fans period. Fans choose to side with their idols due to loyalty rather than looking at the facts. Some fans blamed drugs and said it was his fault, while some blamed depression and heartache, however due to the lack of social media, you wouldn’t know too much about other fans opinions unless you read it in the news paper or watched the news at the time of his death.